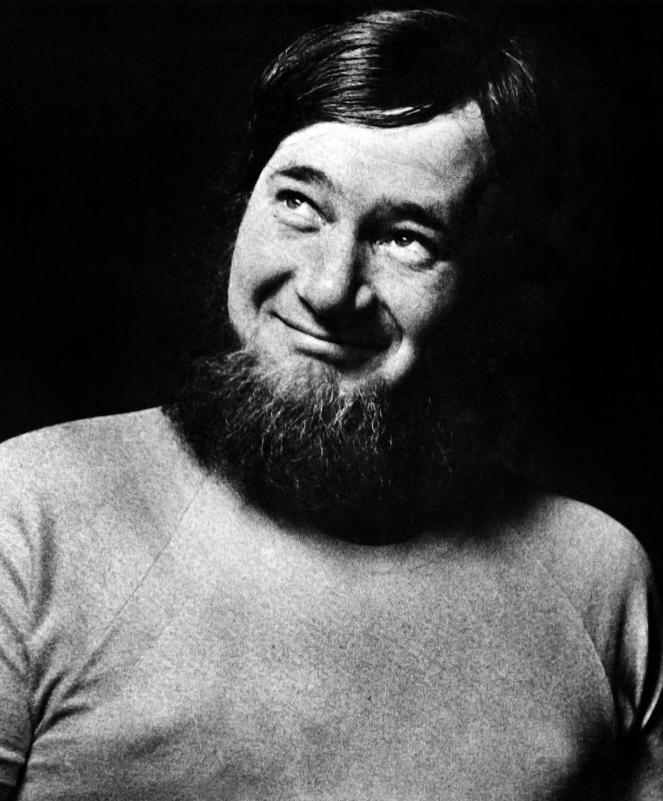 “I used to play things like ‘She’ll Be Comin’ Round The Mountain’ and ‘Danny Boy’ when I was 11 or 12” - Joff. When he was 13, Bateman decided to try the drums so he could join his friend who played the guitar. “I borrowed a snare drum. I was terrible.”

He wanted to get drum lessons from the Adelaide College of Music but it was too expensive to enrol. So Bateman gave up on instruments for a while and instead played basketball, football, and squash. “When I was about 17, I went back to the College of Music with my mum, signed on the dotted line, and got a drum kit.”

He used to play old songs from English instrumental rock band The Shadows in the kitchen with a friend who had a guitar and a 35-watt amplifier. Meeting the Beach Boys on tour reignited Bateman’s fascination for the drums. Bateman then joined his first band, Wally Bolt and the Nuts, which used to play at a dance called The Ringspanner Club.

“We used to practise at my house, and we had complaints every night from the cops and the people around. We gave that up because the cops came around and said, ‘If you practise again, we’re going to take all your gear and lock you up.” From the ages of 16 until he was 22, Bateman formed part of 50 to 100 different bands.

“I used to answer almost every advertisement for drummers. I had a job that gave me a black FJ and my drum kit---so I was cool.” He met the owner of a drum shop and used to play there with his friends every Saturday morning, He then became a drums teacher there. “I was teaching jazz-types and old guys who had been playing for 15 to 20 years.”

He then saw Mauri Berg’s band, the Ides Of March, play. He enjoyed their music and joined Mauri in Resurrection. He went on to play with Mauri in W.G.Berg, War Machine, and finally, Headband. After Headband disbanded, Joff joined Australian rock band The Hangovers on drums in 1987. The band lasted until 1989.